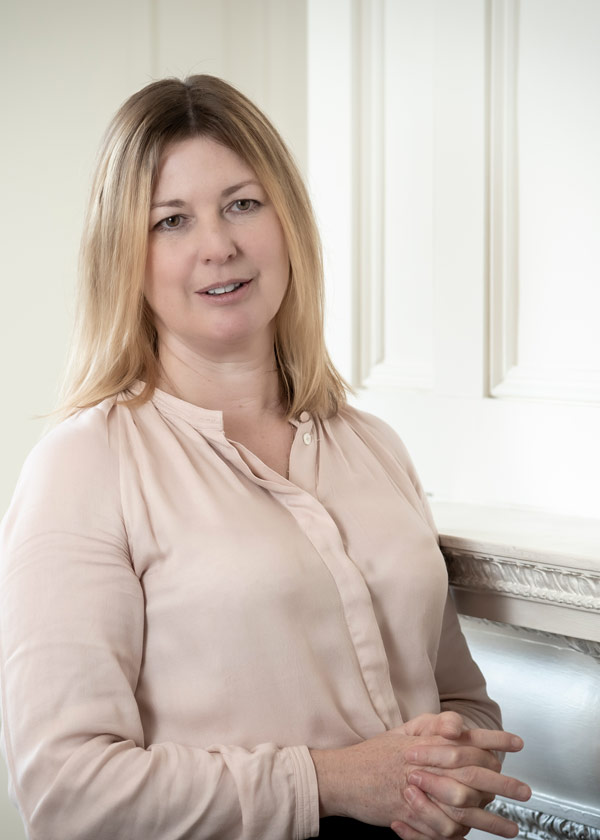 Marianne Macdonald founded Non-executive Directorships Consulting in 2016, and has 15 years of experience working with Non-executive Directors, Chairs, boards and board organisations in the UK. She advises a wide range of clients with FTSE 350 and equivalent backgrounds from all sectors, including financial services, professional services, FMCG, aerospace and defence, industrial, retail and utilities, and works on both a group and individual level.

Alongside Non-executive Directorships Consulting, Marianne is the founder and CEO of The 350 Club, the dedicated platform enabling FTSE 350 board members and FTSE 100 exco members to connect and collaborate as a closed group. It has members from a wide range of FTSE 100 and FTSE 250 boards.

Marianne previously spent seven years at The Zygos Partnership, focused exclusively on non-executive work, advising boards ranging in scale from FTSE 100 to FTSE Small Cap, as well as family businesses, mutuals and private companies. Prior to its 2018 sale to Russell Reynolds, Zygos was a leading UK board search firm in the non-executive space.

Before The Zygos Partnership, Marianne had an award winning 20 year career as a broadsheet journalist. She latterly spent 10 years interviewing international leaders within the arts, media, politics and sports sectors for UK broadsheet newspapers and magazines, including the Times, Telegraph, Observer, Guardian and Independent.

She has a First in English from New College, Oxford, a Diploma in Journalism from City University, and was a Guardian Student Journalist of the Year.

She is an Ambassador for Nurole and has been a Board Advisor for the MBS Group, and a career advisor for BCKR, the organisation working to help senior lawyers create a portfolio. She has strong relationships with a very wide range of search firms, mentoring companies, non-executive development groups, board effectiveness firms and other board organisations, as well as the Chair and non-executive group in the UK and more internationally.